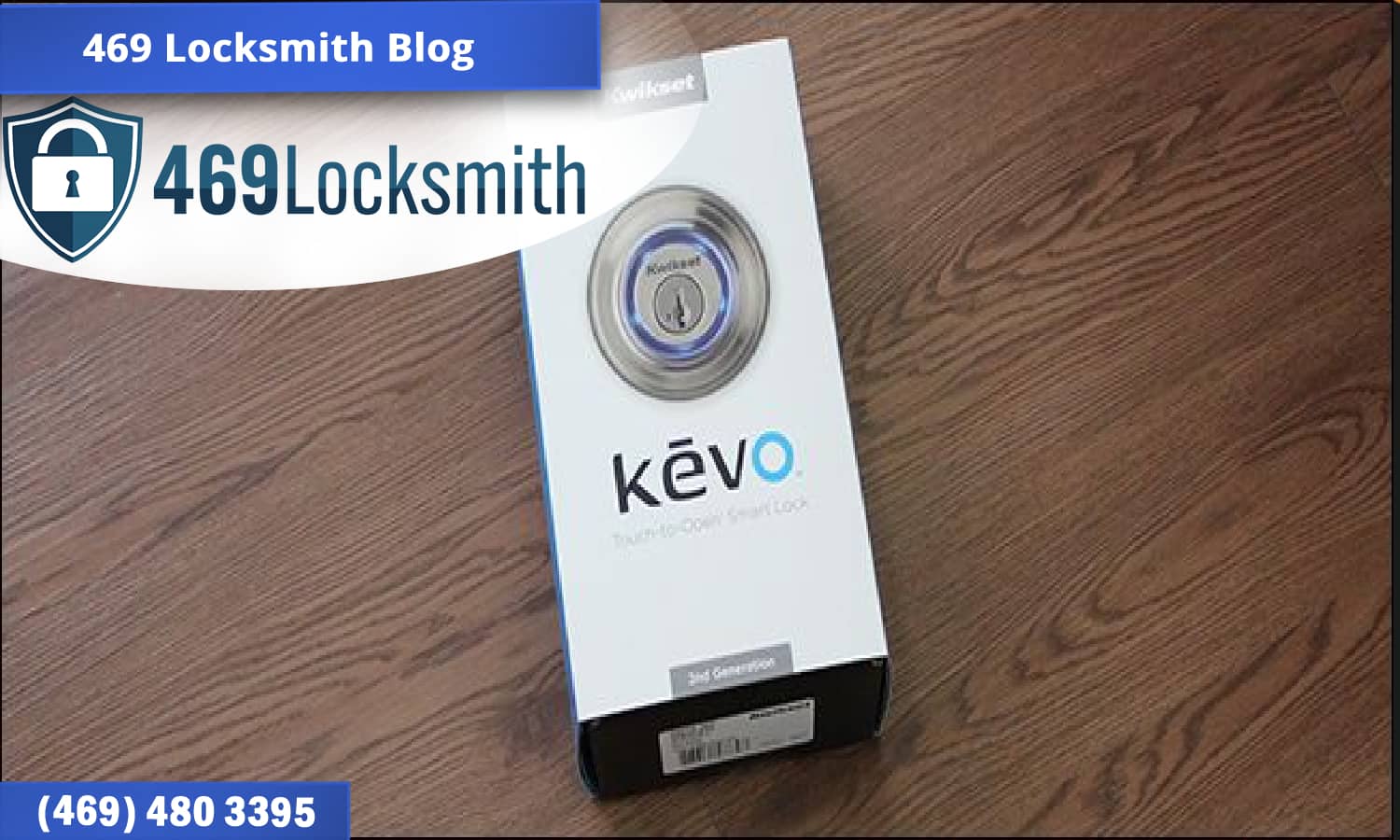 The Kwikset Kevo smart lock comes with a clever design that lets you simply touch the lock to unlock it—but that’s not the only feature that makes it so great. Here’s how to get the most out of our Kevo smart lock.

Use your previous key with the keyo

Buying a new lock requires using new keys. You could hire a locksmith to change the lock pin pattern of the deadbolt to match your old keys, but most of the time it’s not worth the trouble.

However, the Kevo comes with Kwikset’s SmartKey technology, which allows you to use your old Kwikset key to unlock the Kevo—no locksmith necessary. It’s really easy to do and only takes about 30 seconds thanks to a special little tool that comes with the lock. Check out our guide to see how to program it. (If your house previously used Schlage locks, then you won’t be able to use that key to unlock the Kevo—you’ll need a new Kwikset key insetad).

The Kevo normally relies on location and Bluetooth data from your phone in order to determine if it’s actually you that’s trying to unlock your door. However, that means you have to leave the app running in the background at all times. If that doesn’t sound appealing to you, you can use a Kevo Fob instead of the lock relying on your phone.

The Kevo Fob acts as a direct replacement for your phone. If you touch the lock with the fob in your pocket, it will open. So if you don’t want the app running in the background all the time or you usually have the Bluetooth off, you can use the fob instead. Here’s how to set it up.

One drawback of the Kevo (as opposed to other smart locks with keypads) is that you just can’t share a simple keycode with other people if you want to give them access to your house. Instead, you have to give them their own “eKey” to use on their phone, but it’s easy to set up.

Just open up the Kevo app and send an eKey to a contact in your phone (or send them an email if they’re not in your contacts). From there, their phone will now act as a digital key to your Kevo lock, and you can even restrict access at certain times or only give them temporary access if they’re a guest.

Control your kevo remotely (or with alexa) with kevo plus

By itself, the Kevo only lets you lock and unlock your door from your phone if you’re nearby and within Bluetooth distance. You can control the lock from afar, but you need KevoPlus to make that happen.

Kevo Plus costs a one-time fee of $99 and comes with an internet gateway device that you plug into your router. This connects your Kevo to the internet, which then allows you to access your lock even when you aren’t home. Kevo Plus also allows you to integrate Kevo with other smarthome devices, like the Amazon Echo, to control your lock.

I can’t tell you how many times I’ve forgotten to lock the door behind me. Luckily, it hasn’t cost me, but others may not be so lucky. Kevo has an auto-lock feature that automatically locks your door 30 seconds after you unlock it, that way your forgetfulness won’t come around and bite you in the rear end later in.

To enable it, all you have to do is take the interior cover off, locate the #4 switch, and turn it on. After that, your Kevo will automatically lock itself after 30 seconds, whether the door is open or closed.

lock the door without your phone

When locking your door, the Kevo still relies on your phone. So if you don’t have your phone (or fob) with you, you can’t lock your door by touch. However, you can enable a feature called Triple Touch Lock that allows you to lock your Kevo without needing your phone.

You just take off the interior cover on the lock and turn on switch #2. From there, Triple Touch Lock will be enabled. When you leave, just tap on the lock three consecutive times to lock the door.

Even though you don’t need a key to lock and unlock your Kevo, it’s still a good idea to have a spare key handy, just in case the batteries run out or some other mechanical failure.You don’t have to keep this spare key on your person at all times, although it’s probably not that big of a deal, since you carry your car keys with you anyway. However, you could just hide the key somewhere outside your house if you really don’t want to carry it around with you.

Get The Perfect Solution For All Your Locksmith Problems

Whether you are stuck somewhere in the middle of the night or broad daylight, Locksmith How to Get the Most Out of Your Kwikset Kevo Smart Lock will be there to help you! Get the perfect solution for all your locksmith problems. We strive to deliver premium services that bring satisfaction and peace of mind.